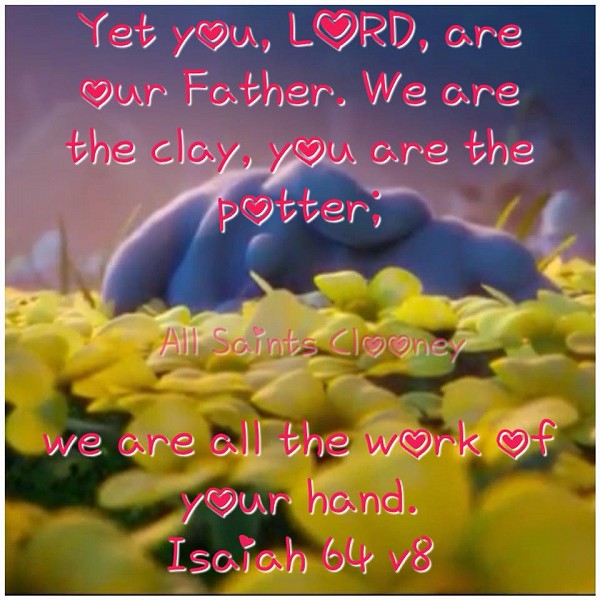 Thought for for the day. A Smurf Sacrifice

Papa Smurf found Smurfette and brought her to live with all the other Smurfs. She is the only female smurf, and was not born, but rather created by the evil and completely inept wizard Gargamel (are you with me so far?)

So Smurfette was created to infiltrate the Smurfs, but because of the love of the smurfs she was accepted into their family.

In the sequel, Smurfette realised that evil Wizard Gargamel is after another clan of Smurfs that no one knew existed, a girl clan of smurfs.

I’ll cut to the chase as I’m not sure I can fit many more smurfs into a thought for the day! So Smurfette inadvertently leads Gargamel right to the Smurfs, who captures them, thanking Smurfette for her loyalty to his purpose for creating her. Smurfette is devastated as her friends are taken away, until she realises she has the power to save her friends. She convinces Gargamel that she is loyal to him and that she will give up everything she knows and loves to serve him, and thus tricks him into using all his powers to change her. Unbeknownst to him she has realised how to absorb and use his magic against him. She defeats Gargamel and saves her friends, but at a terrible cost.

As the smoke clears we see Smurfette reduced to the lifeless lump of clay from which she was created.

She gave everything for those she loved.

As we approach the moment of celebration for the birth of our Saviour, who was begotten, not made, (kinda like Smurfette) we know that he came to sacrifice himself, although it was not a spur of the moment decision like that of Smurfette.

I wonder how many of us would be willing to be reduced back to a lump of clay, give everything we know up for love of our Lord? Would we be willing to give over control of our lump of clay, to be shaped how they see fit? Or for that matter to whom do we give that control? We make our decisions in life, some good and pure and some definitely a bit murkier, whose influence are we allowing to mould our lumps of clay?

Spoiler alert- All was not lost for dear Smurfette. Her friends brought that shapeless lump of clay back to lay to rest in a beautiful sunlit grove. As they grieved her loss the most wonderful thing happened, their love and magic reformed her back into their beautiful loyal friend. It was almost too good to be true, they could scarcely believe it.

It’s a bit like how sometimes I can’t get my head around how God loves me, even when I’ve moulded myself into the wrong kind of smurf, I mean, person. He takes the bland featureless broken mess and shapes me into someone with purpose, with hope and with strength, and He wants us all to know that strength, for only through him can we have it.

Who would have thought we could have so much in common with the Smurfs eh?? 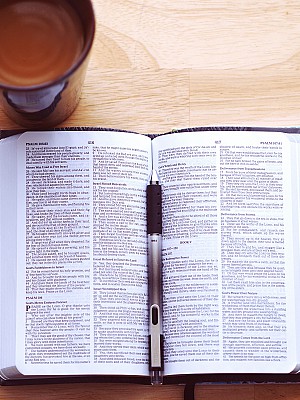 If you would like to get more information about our church or
would like someone to get in touch fill in the form below.